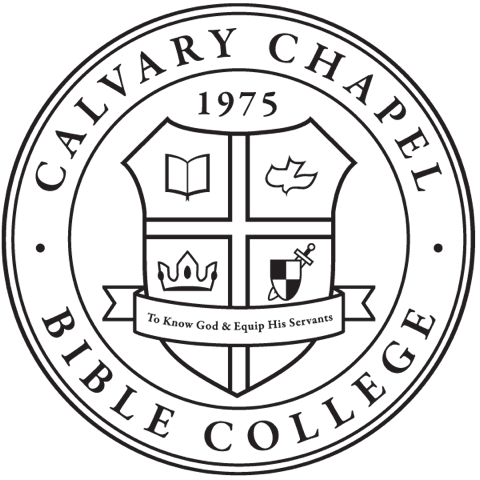 In 1965, Pastor Chuck Smith began his ministry at Calvary Chapel Costa Mesa with just twenty-five people. At a pivotal time in history, Pastor Chuck welcomed all, young and old, without judgment, into the local church. With a sincere concern for the lost, Pastor Chuck and Kay Smith made room in the church and their home for a generation of hippies and surfers, serving in the midst of a powerful movement of the Holy Spirit that spread from the West Coast to the East Coast and throughout the world.

In his ministry, he emphasized the teaching of the Word of God. In the wake of that move of the Holy Spirit, what began as a small local church grew into an international family of over 1700 churches around the world. Pastor Chuck's simple, yet sound, expositional approach to teaching the Bible has helped millions better understand God’s Word.

In 1975 “Calvary Chapel Bible School” began in Twin Peaks, California as an intensive Bible study program for those who desired in-depth training in the Bible, preparation for service in their local church ministries, and a closer relationship with Jesus Christ. 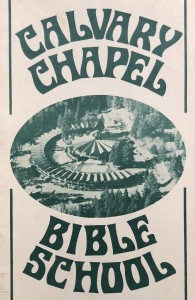 In 1996, the College moved to the Murrieta Hot Springs campus where it continues to operate today, welcoming students from around the world who want to grow in their knowledge of God and His Word, seek His direction for their lives, and prepare for a life of service in the church and the world. The Bible College continues as a ministry of Calvary Chapel Costa Mesa (CCCM), which is led by Senior Pastor Brian Brodersen and the CCCM Board of Trustees.

Our campus occupies a beautiful, historic, 47-acre property called the Murrieta Hot Springs. It is equipped with both men’s and women’s dormitories, several large meeting rooms and classrooms, and carefully maintained landscaping.

By 1902, Fritz Guenther, a German emigrant, sold his saloon in Los Angeles and bought 1000 acres surrounding the springs to develop with his wife and children. Visitors in the first few years, slept in tents, and enjoyed the hot springs on the property, which was much like tiny western town.

Beginning in 1904, the Guenther family built a resort empire constructing three modern and innovative hotels on the property. They become a hot spot for celebrities and the rich of Los Angeles, even attracting the Angels baseball team in 1911. The family raised their children and grandchildren on the property, pouring their lives into the resort.

In the 1970s, the Guenther children sold Murrieta Hot Springs to Irvin Kahn, an attorney and real estate developer who had visited the resort as a child in the 1930s, for $1.35 million. A Beverly Hills firm master-planned the modernization and expansion of the facilities.

In 1983, a group called Alive Polarity bought the resort. The 300-member community turned the facility into a vegetarian, no-alcohol, no-caffeine, no-tobacco, no-television, and no-telephone commune. Members gave up their possessions after a three-year trial period. However, after a failed cancer clinic went under, the springs was abandoned.

In 1995, the property was redeemed when Pastor Chuck and Kay discovered and purchased the property for a mere 5 million. They had a vision for the Hot Springs to be a place of Bible teaching and conferences to serve all the local churches. Despite many comments that it was a "dump", they persevered with an amazing team of students, congregants and laborers who restore Murrieta Hot Springs into the beautiful place it is today. 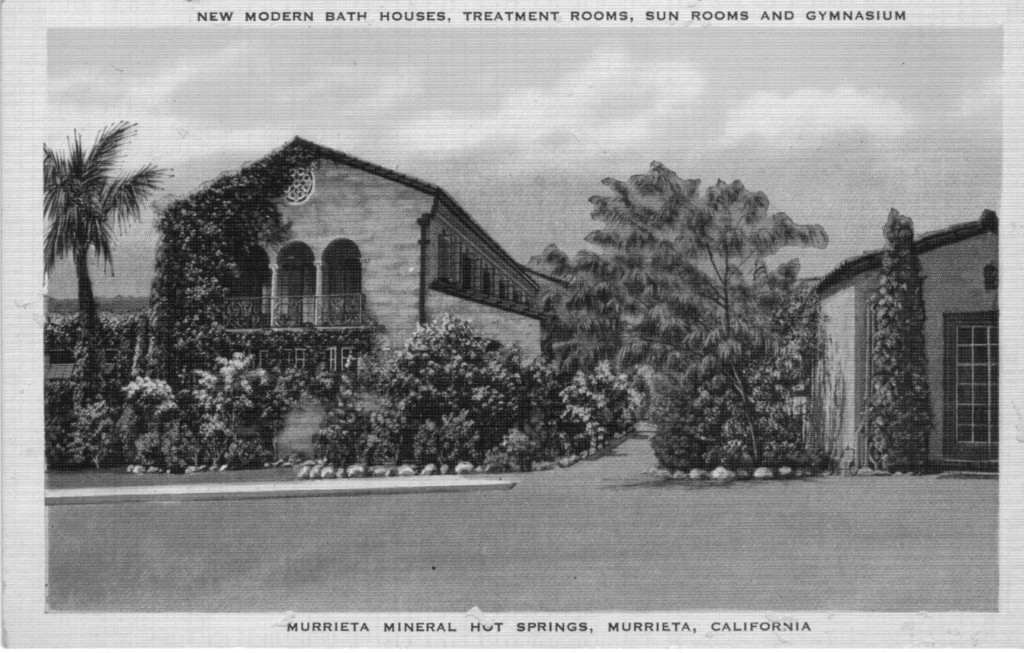